What is leukocoria? Discover its causes, symptoms and treatment

When a patient's vision is examined with a light and la pupil turns white, It is possible that we are facing an eye disease that can even become serious. This disease is known as leukocoria, and it is important to make a diagnosis to determine what is the cause that originates it.

En Área Oftalmológica Avanzada we give you more information about the leukocoria: its causes, diagnosis and treatment.

La leukocoria is an effect that can occur in the eye after being examined under a beam of light, and consists of the pupil looks white or whitish. It is a symptom that the patient may have an eye problem, so the ophthalmologist will have to make a personalized diagnosis.

It is not a common disease, but rather a sign that it may exist. It is also known as white pupil u amaurotic cat eye.

There are various reasons for which the patient may present a whitish appearance in the pupil. Let's see what the main ones are:

El retinoblastoma is most common cause of leukocoria. It is a malignant congenital neoplasm that appears in the nuclear layers of the retina. It is the most common among children, and can occur in both eyes in 25%-35% of patients. Its origin is usually an inherited or spontaneous genetic mutation.

Another common cause of leukocoria is congenital cataracts, and usually appear due to the natural aging of the eye. However, there are also other reasons, such as infections caused during childbirth, as well as metabolic or genetic diseases. It is a partial or total opacity of crystalline Of the eye, that occurs when it loses its natural transparency.

El lazy eye or amblyopia originates when decreases the visual acuity without any alteration in the structures of the eye. It may be due to other causes, such as the patient using one eye more than the other, due to a problem of squint.

La anisometropia occurs when the difference in graduation between both eyes is considerable, being clinically significant when it is at least one diopter. If the disparity reaches three or four diopters, the binocular vision is seriously compromised.

When, due to a traumatic injury, there is a intraocular bleeding, other damage may occur (such as Cataracts) leading to leukocoria.

Si intraocular structures are inflamed by some infection (such as toxoplasmosis or viritis, among others) the pupil may have a whitish appearance.

It consists of the partial or complete retinal detachment from the back of the eye. When it is separated, it stops working, and the light signals cannot be processed correctly in the brain. The patient suffers a loss of vision that can become serious and permanent.

The white pupil can also have other origins, such as vascular diseases of the eye and retina in particular, as well as Coats disease or a primary hyperplasia of the vitreous body, among others.

Diagnosis of the white pupil in children

When diagnosing childhood leukocoria, the optometrist performs a routine full check. With a retinoscope An early detection can be made, evaluating the retinal reflex or Bruckner reflex. You can also use a ophthalmoscope to observe the fundus.

In addition, we have other technologies to analyze the red reflex through photographs in young children, such as the Welch-Allyn SureSight autorefractor and Photo Screener MTI. The complementary test that is most used to study the white pupil is the ultrasound high resolution.

It should be noted that, although leukocoria does not constitute a risk by itself, it is symptom of possible eye disease that could turn out to be serious. The ophthalmologist must carry out the corresponding tests to conclude which is the lesion that causes the white pupil, as well as its severity.

Depending on the cause of the leukocoria, the most appropriate treatment will be applied. It is important act fast to make the procedure as successful as possible.

From explore the eye thoroughly, the ophthalmologist issues a diagnosis determining the disease, what is the appropriate way to treat it and what results we can achieve.

In the case of childhood leukocoria, the most common procedures are the following:

These treatments are always accompanied by a monitoring and recovery process.

En Área Oftalmológica Avanzada we are experts in the diagnosis of eye injuries that cause leukocoria. If you have any questions regarding this matter, do not hesitate to contact us. We will be delighted to assist you! 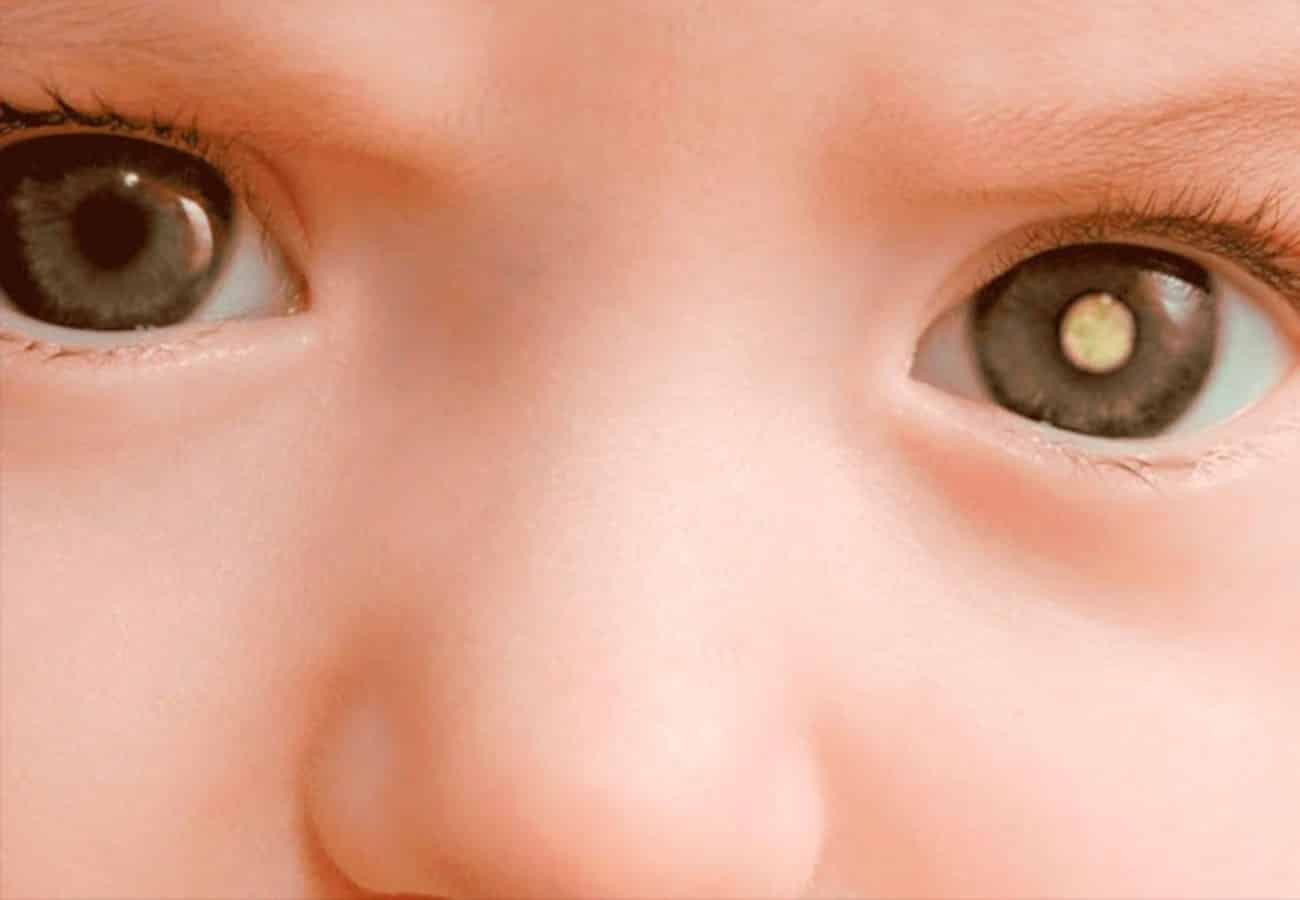