The chalazion is a eyelid bump and occurs due to the obstruction, inflammation and consequently the fat accumulation in one of the meibomian glands.

El chalazion treatment you can go from the app Massage, wipes y heat but also antibiotic ointments and, in more advanced cases, the chalazion surgery.

The chalazion is a eyelid bump and occurs due to the obstruction, inflammation and consequently the fat accumulation in one of the meibomian glands.

El chalazion treatment you can go from the app Massage, wipes y heat but also antibiotic ointments and, in more advanced cases, the chalazion surgery.

What is the chalazion?

The chalazión, whose correct denomination according to the Royal Spanish Academy (RAE) is chalation, It occurs when small sebaceous glands located on the eyelid, known as the Meibomian glands, become blocked. Such obstruction causes inflammation in the eyelid that manifests itself in the form of eye lump.

This pathology is usually a response to the blockage of fat secretion y usually appears after a orzuelo, also called perrilla. The chalazion is very common in patients suffering from Blepharitis, seborrheic dermatitis and rosacea. This condition does not cause infectionbut one noticeable swelling in the affected area. An annoying appears cyst in the eye en forma de lump on the eyelid.

Often can be confused with the naked eye with a styeHowever There are several differences between chalazion and stye We will explain later.

Differences between stye and chalazion

A chalazion is sometimes confused with a stye, as both appear as a lump of fat in the eye. However, they are different pathologies that should be known to distinguish to apply the appropriate treatment to each of them.

The most significant differences are:

The symptoms of a orzuelo are characterized by formation of a painful lump, eyelid redness y itching in the area due to infection. However the chalazion, as we have explained previously, presents different signals and does not cause infection or acute pain.

The main chalazion symptom is the formation of a lump in the eyelid that is usually painless, the first sign that sets it apart from a stye.

In some cases, when the inflammation is very advanced, the lump can become red and produce a little pain on contact. At other times, this condition causes total inflammation of the eyelid. When a large chalazion forms, it can cause blurred vision. 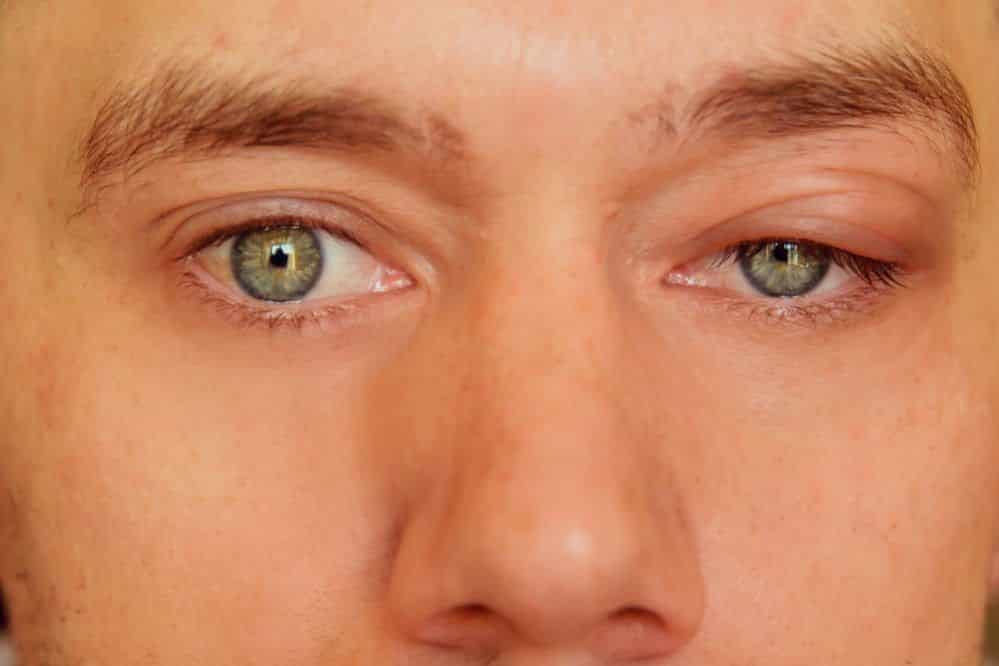 How to remove a chalazion? Treatment without surgery

When it is small and does not give symptoms can go away on its own, although generally this condition requires a specific treatment administered by an ophthalmologist, especially in cases where it occurs recurrently. Chalazion can be treated with a combination of the following methods:

This condition generally responds well to treatment, however there are people prone to recurrences and may need continued medication. If he Chalazion manifests frequently in the same place, surely you are wondering how to remove a chalazion. It is recommended to go to an ophthalmologist to perform a biopsy in order to rule out a more serious problem. If you present this condition it is important that:

The time to make a chalazion surgery es when it affects our vision and consequently we need to drain the fluid from the bulge. This operation is performed under Anesthesia local and consists of the following.

The surgeon places a clamp around the chalazion inside the eyelid to keep it open. Then he makes a incision and clean the bulge. Finally, cover the eye with a patch to control bleeding and swelling.

In the event that the chalazion reappears recurrently, the specialist doctor may use a biopsy to examine the cause. This test will help the ophthalmologist to determine if there is a more serious problem and offer appropriate treatment. 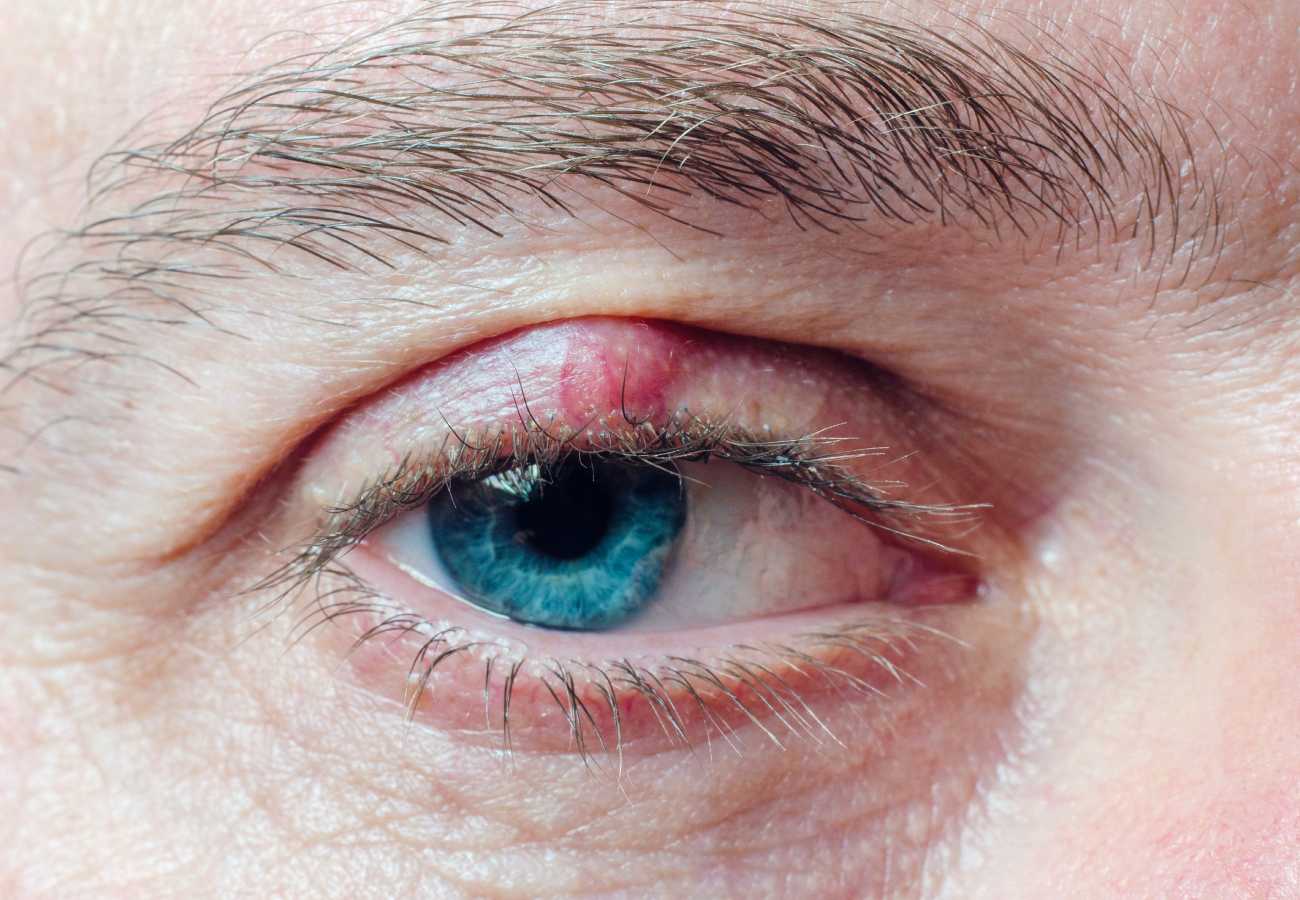 From remove the eye patch that we put into the operation, you must moisten a towel small With warm water and place it over the eye. In this way, we will be able to reduce inflammation and pain.

In addition, we also recommend applying a warm compress 2 to 4 times a day during 15 minutes. Remember follow the instructions given by the surgeon to the letter for a quick recovery.

Tips to prevent a chalazion

Because chalazions usually appear in patients with pre-existing conditions such as blepharitis, seborrheic dermatitis and rosacea, it is important to keep these pathologies controlled to ensure eye health and avoid suffering from different diseases on the eyelids.

Some recommendations to prevent its appearance are: